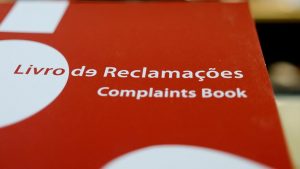 With no significant rain from early May to November, Portugal has had it’s worst drought in over 20 years. Her Outdoors tried pleading, praying and dancing to break the dry spell. See her reaction as the heavens opened. 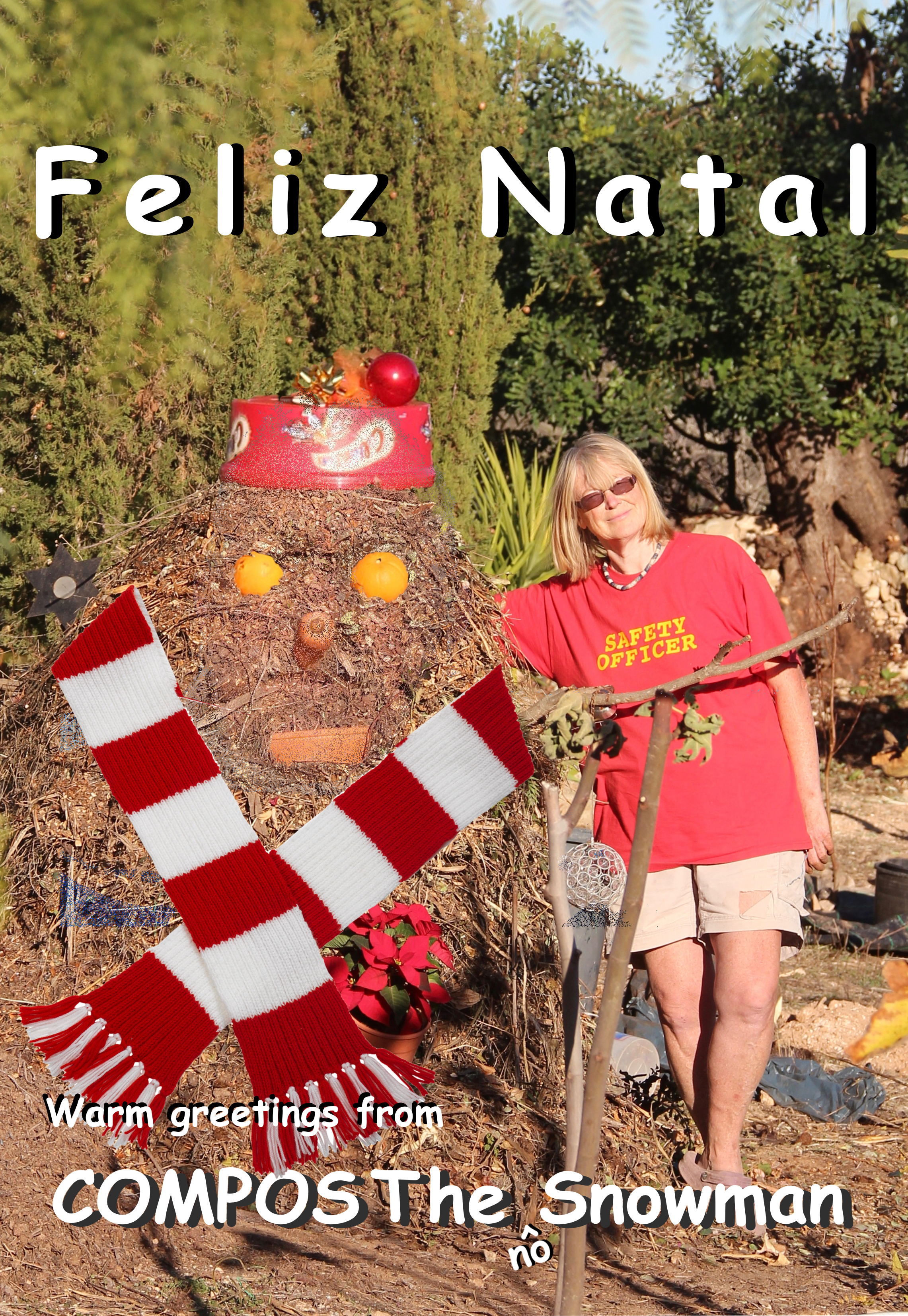