‘Her Outdoors’ and I decided to buy a house in Portugal for two main reasons, the weather and the lovely people. How we went about buying our house is detailed in a previous blog as is the weather.

The weather of course is changeable, (not as much as in the UK!) but what of the people? We have always found the Portuguese as gentle, hospitable and lovely, but what makes them so? Is it their family values? Their respect for older people? Is it their humbleness, or is it their undemanding nature and acceptance of less than the best? If so, perhaps they should learn to be as revolting as the French (who, I believe, have a healthy disrespect of royalty, politicians, Americans, foreign wines, etc etc …), as demanding as the Germans or as noisy as the Spanish. Or maybe not!

The Portuguese are certainly accepting. They accept poor service (there is a restaurant in Quarteira that seems to specialise in poor/rude service!), queuing (unless you are old or pregnant), and bureaucracy (ever been to the Camara?). They do also seem to accept inefficiency. One estate agency still had our house up for sale six months after we bought it. (We had people knocking on our door asking if they could look round.) When buying our house, the lawyer missed, or overlooked, the fact that not all of our property was legal (it is now!). They also ‘lost’ our money for a few days by putting it in a different account!

There are opposing views about the work ethic of the Portuguese, they are either ‘hard working and inventive’ or ‘lazy and lack imagination’. (The first stereotype is usually attributed to the Portuguese, the second to Brazilians!) Perhaps a factor here is that in Portugal, the family is central to the Portuguese way of life, and takes precedence over all other relationships, including business. Employing family members is seen as the normal thing to do, as it makes sense to surround yourself with the people you know and trust the most. Perhaps having family members in a business is what promotes a more relaxed climate as there isn’t the ‘competitive’ element you normally find within organisations.

I do wonder though, whether the more relaxed attitude prevalent in Portugal is because they live in a different time warp continuum? “I’ll be there this afternoon,” means 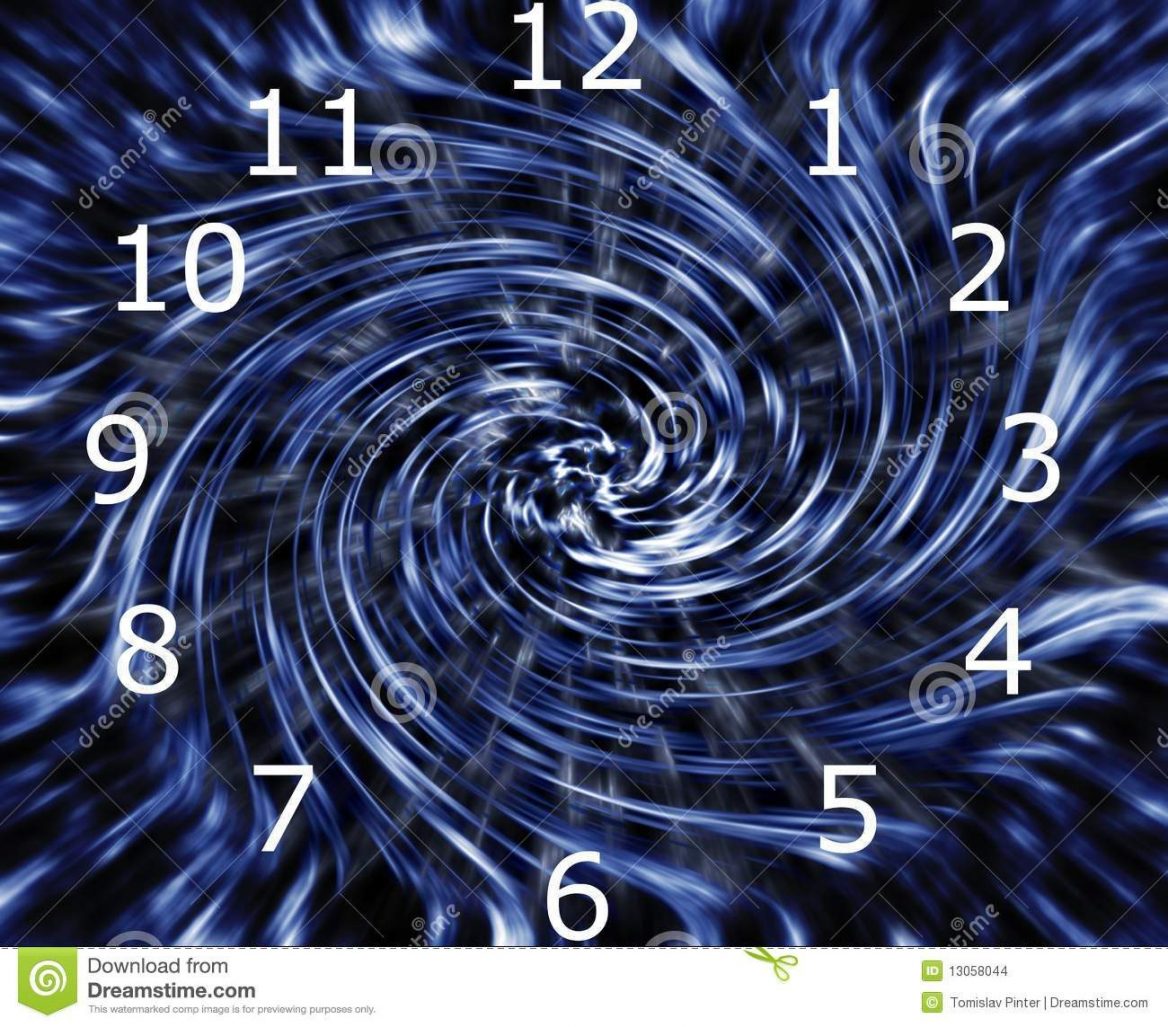 I might get there some time this week”. “I’ll send it in an hour” means “I’ll send it after my siesta…maybe, … if I actually remember to”.

It has taken ten months to get plans drawn up for an extension and we now have to wait for Camara approval before we start building. The N125 so called “road of death”, which runs across the Algarve, was thought to be named due to the high number of accidents, but it’s actually because the various councils involved are killing time while they re-build it! Oh, and before I forget, the local Post Office sometimes closes ten minutes before it says it does.

What is generally agreed though, is that the Portuguese are lovely people. One thing I like about the Portuguese is how I’m addressed these days. Usually it is ‘Senor Alan’. Recently though I was called ‘Sir Alan’. Not sure whether that is because I look like the guy who’ Lords’ it over Amstrad and who was looking for an apprentice. Or maybe it’s just because I’m so sweet (it’s a pun, not a claim). At this point I was going to make a reference to the US version of “The Apprentice” but I can’t possibly Trump Lord Sugar.

Another thing I really like is the Portuguese attitude to pedestrians and their use of zebra crossings. Here in Portugal it appears to be the custom that if drivers see pedestrians approaching then they stop to let them cross. Amazing or what! Even when the pedestrians are a few yards (or metres) from the crossing! Compare that to the UK, where the rule is that unless the pedestrian has a foot on the road, then you hit the accelerator hard; heaven forbid that they should be allowed to get that first foot on the crossing and ‘claim’ their right to cross the road. *

*Disclaimer: “The Author” cannot be held responsible for anyone who accepts any of the viewpoints expressed in that last paragraph and consequently gets knocked down by a driver that has failed to read this blog.