Well the Algarve Walking Football Cup tournament has come and gone and so I’ve got a chance to update the results of my change to a ketogenic lifestyle. The bad news is that my new found figure and fitness regime did not result in scoring any goals in the tournament, but I did reach my weight goal of losing 2 stone 2 pounds (13.6 kilos), albeit 2 days after. 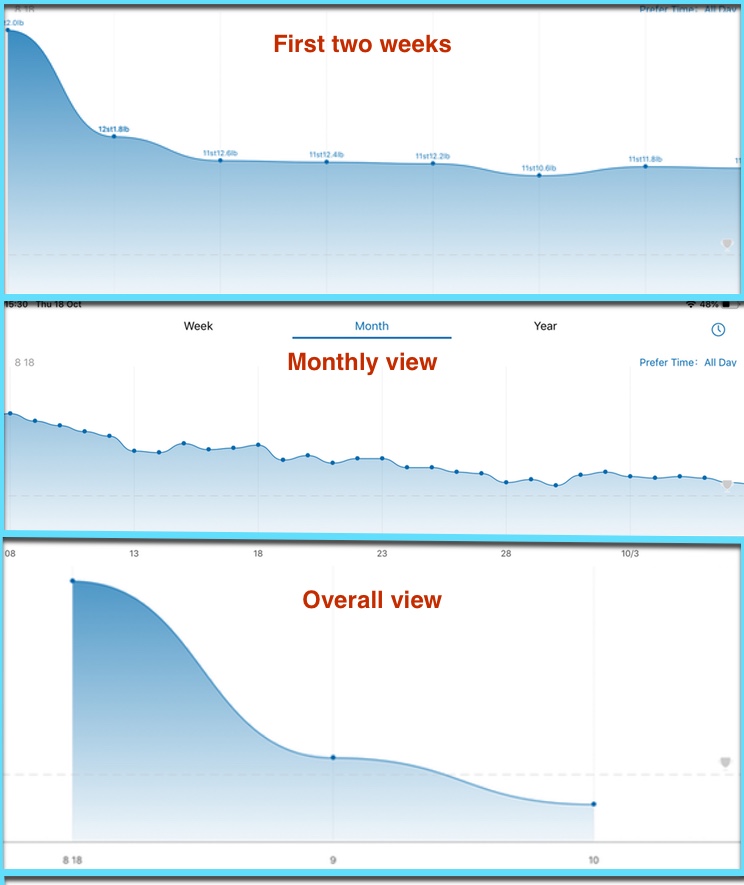 Clearly it has been a success, evidenced not just by the figures, but also by a couple of teammates now embarking on their own regimes. I believe the success has been down to the following factors;

So, here’s the pictorial evidence – but be warned, it’s still not a pretty sight… 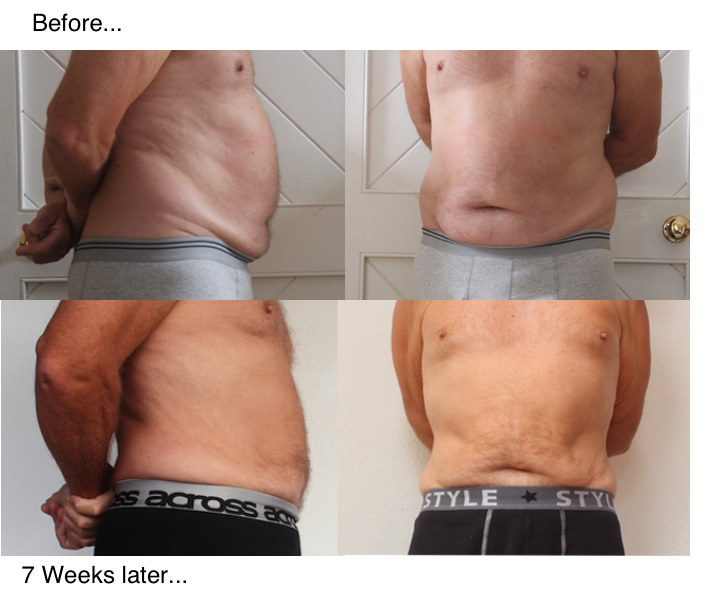 I think it’s a whole lot better without all that flab. I do seem to have more energy these days (I don’t fall asleep watching movies!) , my mood is better and more relaxed (mostly), I sleep better and I really enjoy meals.

I now need to work at firming things up, but from here I intend to start introducing some carbs back into my diet and also cut back on some of the beers and treats I used to indulge in… mostly.